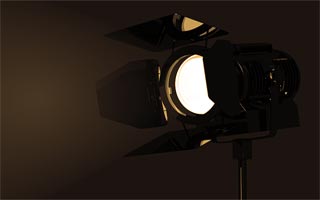 Sandra Forman is a Boston based entertainment lawyer.

Sandra’s clients include filmmakers, directors, screenwriters, book authors, talent, distributors, and new media makers. Sandy’s primary focus is the representation of independent film and television producers with a specialty in documentary filmmaking. She provides consultation and legal support for her clients as they move through all phases of their projects, from financing and development through production and distribution. Sandy is committed to helping her clients protect their works and further their success at all stages of creation and exploitation. 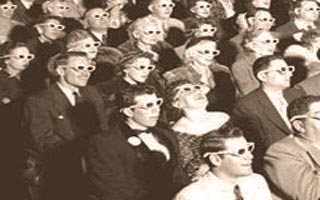 BACKGROUND
Before starting her career as an entertainment lawyer in Boston, Sandra Forman worked at WGBH Public Television where she co-developed the Commercial Marketing Department and created ancillary distribution opportunities for WGBH programs worldwide. She later founded Forman Entertainment Group for the purpose of developing film and television projects and simultaneously became counsel to the Boston law firm of Budd, Wiley and Richlin.

In addition to her work as an entertainment lawyer, Sandy served for over 12 years as project director and legal counsel for the Eyes on the Prize Re-Release Project. Eyes on the Prize is the definitive documentary series on America’s Civil Rights Movement. In 2003, Sandy began to work with her client, Blackside, producer of Eyes on the Prize, to raise funds to clear the extensive rights in the series and prepare the 14 hours of programming for rebroadcast on PBS and distribution in the educational market. Her efforts resulted in major funding for the re-release of the series from the Ford Foundation, the Gilder Foundation, and the Corporation for Public Broadcasting. In her role as project director, Sandra Forman managed all of the complex facets of this considerable endeavor and as the project’s lawyer, handled the legal contracts relating to rights renewal and distribution of the series. 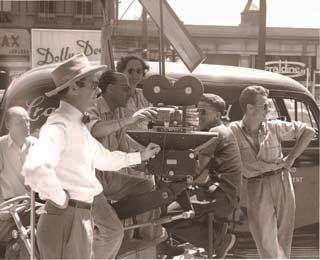 PRACTICE AREAS
Sandra Forman offers experienced legal representation across a wide range of practice areas in the fields of entertainment and copyright law which include:

Financing, production and distribution agreements in connection with film, television and new media projects and scripted and unscripted television series

Legal review of films and literary work to evaluate potential rights violations including invasion of privacy, defamation and copyright infringement

Fair use and first amendment analysis 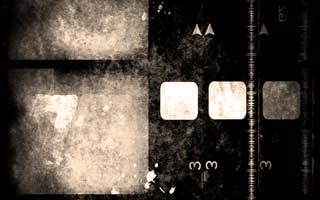 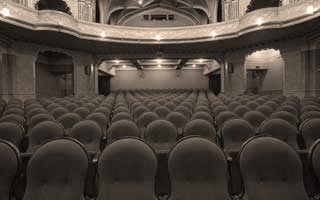